Extensive Investigation before granting the credit 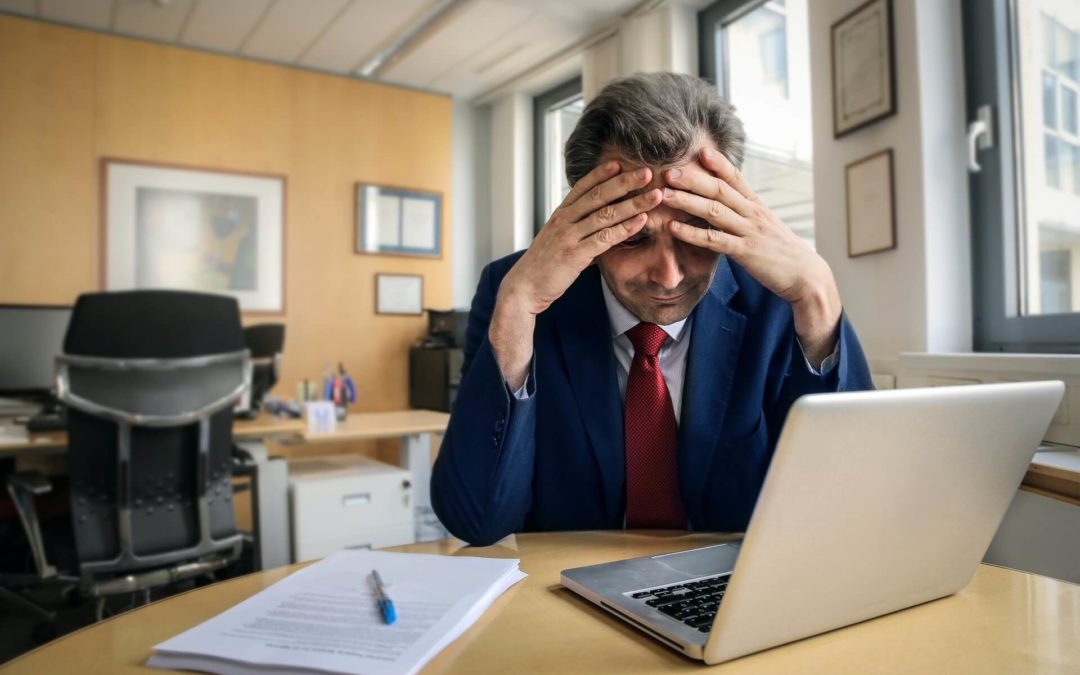 Extensive Investigation before granting the credit

We were asked to carry out some investigations on a company, a historical customer of our client, who had never given any problems but recently showed difficulties with payments, not justified by his performance.

From the investigations carried out, in particular the analysis of the co-interests, it emerged that the owner of the company was once a partner and guarantor of another company that he had then sold to third parties, forgetting about the guarantee given. The company sold, however, had a significant bank debt that the new owner was unable to reduce so much that the company was declared bankrupt and the former partner, but still guarantor, was forced to withdraw liquidity from his company to meet the demands of creditor banks.

Grant or not a supply?

Direct investigation on the business before granting the credit

What if the credit is not sufficient?

Read all the stories

Find out with us

When an expense protects against much larger losses, it stops being a cost and becomes an investment. Discover all the Reporting System solutions!

Work with us information