Direct investigation before granting the credit 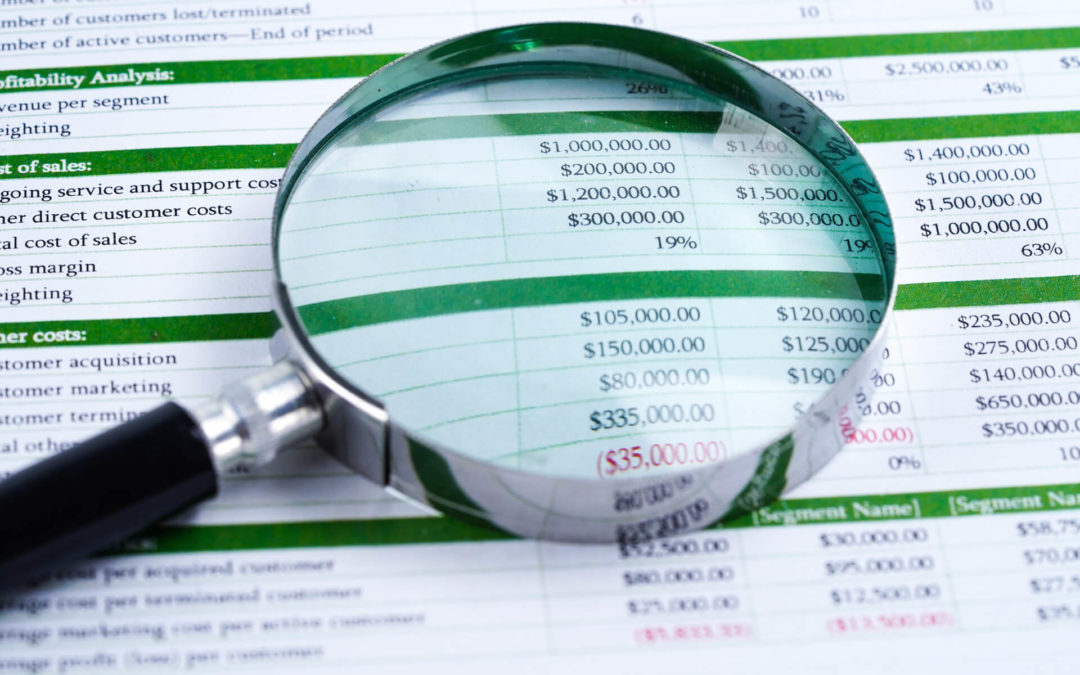 Direct investigation before granting the credit

We were asked to carry out some investigations on a company, a potential customer, who had requested an important supply.

Everything seemed to be regular: the business was active on the market for years, its balance sheets were presented regularly, revenues and profits were constantly growing, no legal issues of any kind, yet something seemed not to be entirely clear. The company was completely unknown in the area, its administrator was linked only to this business and was not owning any other assets, in addition the bank references we have been provided did not match the ones released by the company.

Further research has allowed us to discover that behind the company were acting individuals accused more than once of fraud against suppliers, a crime perpetrated through fake companies and the use of fake roles in the company.

The valuation therefore resulted negative even though the company was entrusted.

A few months after the investigations, the company investigated ended up bankrupt

Extensive investigation before granting the credit

The importance of security

Read all the stories

Find out with us

When an expense protects against much larger losses, it stops being a cost and becomes an investment. Discover all the Reporting System solutions!

Work with us information